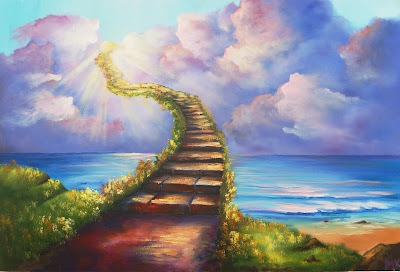 A king asked his minister; "Who is a renunciate?  What is renunciation?  Is there anyone in my kingdom who is living renunciate?"  Thoughtlessly, with no intent other than to impress the king, the minister replied, "Renunciation is non-attachment.  In fact, there are many renunciates in our kingdom, my Lord."

"Then make arrangements to meet one of them," ordered the king. 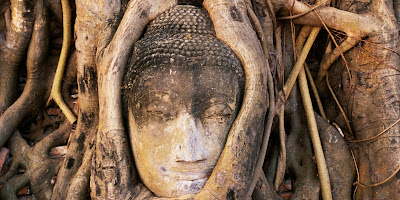 The minister was taken aback.  He had never seen or known any renunciate, but now he could not go back on his words.  His cunning intelligence, which had shown him innumerable shortcuts all through his life, came up with another fraudulent idea.  The minister went about and spotted an unemployed youth.  He made an offer to the man that was too tempting for him to refuse.  The deal was that the man should sit under a tree for a whole evening and pretend to be in meditation.  He has to refuse everything that's offered to him during the course of that one evening, saying, "I have no desire for it."  In exchange, the minister promised the man a bag of gold coins. 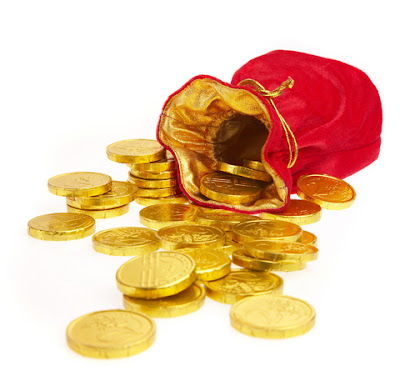 On the appointed evening, the man seated himself under a tree.  He was feeling very restless and couldn't quite hold himself in a restful meditative pose, but the thought of the bag of gold coins tugged at him to put up a good show.  Escorted by the minister and his bodyguards, the king, the queen, the prince and the princes marched in the direction of the tree under which the man pretended to be meditating.  The man was becoming increasingly nervous, and so was the minister.

The king bowed down to the man, who was disguised in monk's attire and a body language that suggested an introverted state, whom the king assumed was a renunciate, and offered him a tray full of precious stones.  Though the man's eyes lit up, helplessly in the mechanical tone of a trained parrot, he said, "I have no desire for it."  The queen stepped forward and offered a tray filled with the choicest of sweets.  His mouth watered, yet he repeated, "I have no desire for it."  The king was moved.  He nodded his head in the direction of the queen and prostrated at man's feet, believing him to be a true renunciate.  The queen followed suit.  Then the prince and the princes too fell at his feet. With the whole royal family prostrating, the others including the minister; had no choice but to do the same.  Then, they all marched back to the palace.

Hours later, a triumphant minister returned to the tree under which the man was sitting.  The minister appreciated the man's acting thanked him for bailing him out of a tight spot and extended the bag of gold coins.  The man said, "I have no desire for it."  The minister's smile turned into laughter. "Hey, the show is over:  Take it," stressed the minister.  The man repeated, "I have no desire for it." The minister, in a little rude tone, retorted, "Are you mad?  I am telling you to stop acting.  Take the gold." 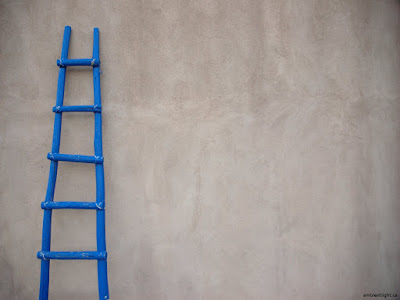 What is renunciation?  What will one do with life after giving up everything else?  Why at all give up this beautiful world? 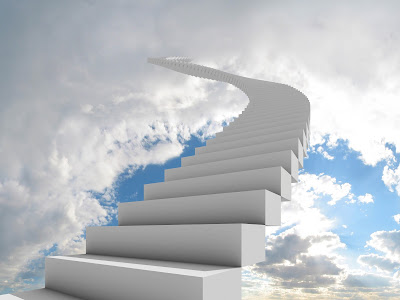 Renunciation isn't a decision.  In fact, renunciation cannot be a decision.  You actually grow into it.  The egg does not decide to become a chicken; it grows into a chicken.  We see the shell falling apart and the chicken emerging.  We see only one moment, but the defining moment is the culmination of a series of momentary growths.  The bud does not decide to become a flower; flowering is a progressive phenomenon.  From flower to a fruit, from fruit to the seed and from the seed to another sapling -- the lower grows into the higher.  So it is with renunciation. 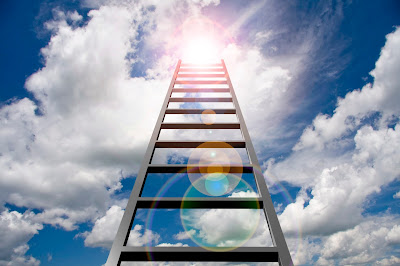 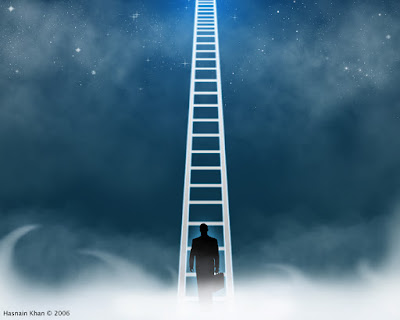 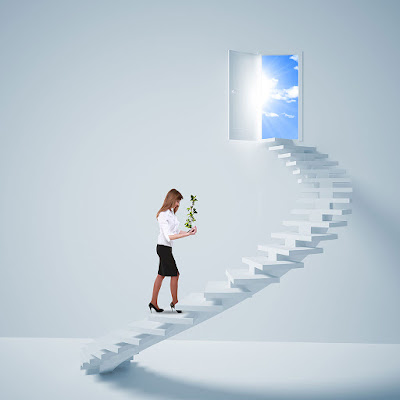 Simply put, at every given instant, life offers you the choice between the lower and the higher in every aspects of life.  Use your intelligence to discriminate the lower from the higher and now whole heartedly desire the higher.  Like the child who automatically outgrows his attachment for the existing toy to a more exciting new toy, your inner being well evolve to renounce the lower and embrace the higher.  Then, life will never be a give up for you but a never-ending sequence of go ups. 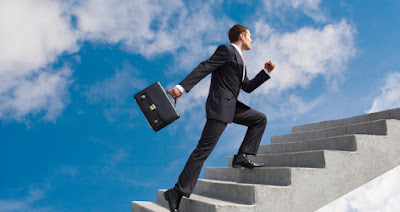 The more and more you discriminate between the lower and the higher, and embrace the higher; your life will graduate into a state of selflessness.  You will begin to think beyond yourself.  It is not that you won't have goals any more, but just that your goals will be more in the larger interest rather than being merely self centered.